When you are in Penang, Malaysia, it is nothing but a delight because you will be taken into a cultural trip through their must-visit attractions. Before anything, it is important that you know basic things about Penang. Penang is a state in Malaysia situated on its northwest coast.

Its capital is George Town that features a charming fusion of western and eastern influences. Its charm is drawn from its embrace of modernity while retaining colonial traditions because of its well-preserved buildings. With this, the city was recognised by UNESCO (United Nations Educational Scientific and Cultural Organisation) as a World Cultural Heritage Site in 2008.

Now it is time to explore Penang. You can check out the interesting Penang attractions here.

Head to Penang Hill
Penang Hill is also called Flagstaff Hill. It is locally known as Bukit Bendera. The hill rises 821 meters above sea level offering a respite from the heat below.  When you reach the area, you will be welcomed with breathtaking views of the whole island.

The best way to reach the summit is to ride their funicular train, which travels all the way up in just 30 minutes. At the peak, you will see a Hindu temple, church, and mosque. If you are up for it, you can attend the snake show where you can take photos of a tamed python. 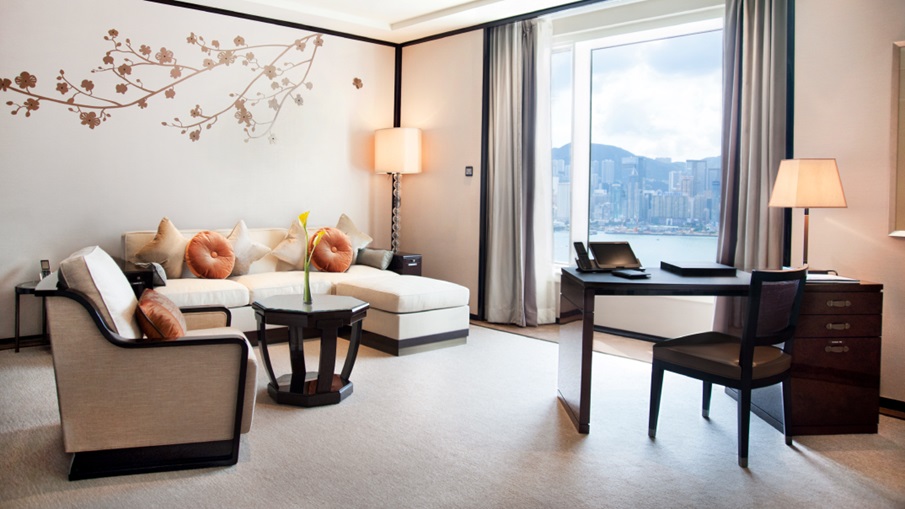 The temple is situated on top of a hill in the town of Air Itam. The complex was founded hundred years ago. You will be awed because it is filled with artistically landscaped gardens and sacred temples. The striking picture is that of a seven-tiered pagoda called The Pagoda of 1000 Buddhas.

Visit the Interactive Museum
You should also consider an interactive museum, which is officially called The Made in Penang Interactive Museum. This is a must-see because it will change your idea of traditional and boring museums. The museum offers its visitors an exciting way to see artwork through their 3D imagery features.

See the Fort Cornwallis
You must know that Fort Cornwallis is one of the most popular landmarks in Penang. The walls are laid out in the shape of a star, which is ten-foot high. In the fort, you will see a 7th-century chapel, the storage area of ammunition, prison cells and many more. You can also see some bronze cannons.

Do not miss the Penang Road Market
If you want to immerse yourself with the local culture, you should not miss the Penang Road Market. Every Sunday morning, you will notice congested traffic along Penang road. This is because of the market. In the market, you will see things from fresh poultry to bargain clothing. You will see many people carrying their shopping bags and carts.