Today, the point wherein everything needs to be ‘On the go’ and as fast as possible, driving in those long queues in toll plazas is just too frustrating. No one has got the time to waste on toll plazas. One cool way, that has emerged in the recent times, to cut down the waiting time on toll plazas and pave way to a more efficient road travel, is the RFID.

RFID, or Radio Frequency Identification, refers to a technology similar to the barcoding system wherein digital data encoded in the RFID tags are read by a reader using radio waves, that does not require the tag to be in the line-of-sight. The RFID is one among the group of technologies referred to as Automatic Identification and Data Capture (AIDC), whose methods automatically identify objects, collect data about them, and enter the data into computer systems directly, with minimal or no human intervention.

The intervention of this system in the transport sector has created a mini revolution. The introduction of smart labels called FASTags that are encoded with a code, and are associated with the bank account of the user, from which the fee is deducted once the vehicle enters the range of the radio-wave reader, has started its crucial play in the sector. This system is what is widely known as the Electronic Toll System. 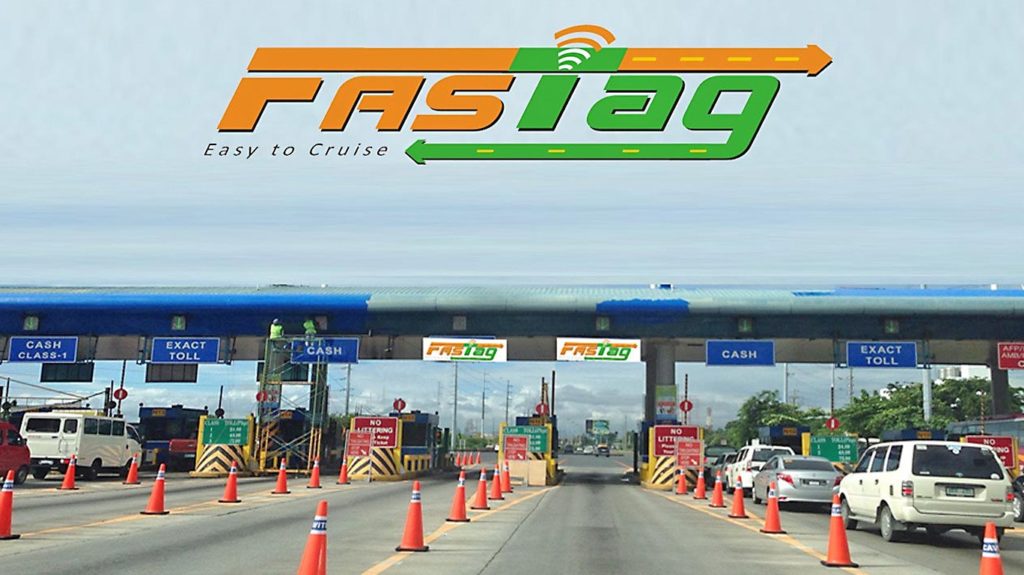 The introduction of this system has reduced vehicle congestion and time consumption in toll plazas. The main idea behind the RFID based toll collection system is to automate the toll collection process, thereby reducing the long queues at toll booths using the NHAI FASTags installed on vehicles. This also ensures faster and more efficient services, and lowered toll collection costs. Thus, it saves a lot of time on the highways, letting people avoid the long queues and tiresome waiting at the tolls.

On the other hand, this system also helps save money. Due to the automation of the toll collection process, there is no necessity for human workers in toll plazas; so, the amount that goes on the salaries of the employed workers is saved. Hence, the part of the toll fee that includes the payment to the workers is reduced, reducing the actual toll fee paid by the commoners. Thus, this system helps save money on both, the consumer side as well as the administrator’s side.

Not just that, but this system saves money on highways in another way too. The traditional method of toll collection demands the vehicles to wait in long queues. This does not only result in wastage of time, but also in wastage of fuel, as the vehicles move really slow and use more fuel. The excess consumption of fuel also in turn paves way to excess expenditure. But the introduction of the electronic toll system avoids all this.

Conclusively, with the above mentioned benefits, as well as a developmental concern over the country, electronic toll collection is proven to be very beneficial considering both time and money especially for commercial vehicles in India. 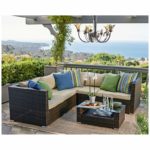 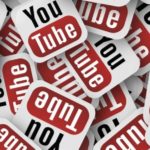