Since the dawn of civilisation ‘racism’ has been a cruel part of our society and has given rise to a major historical turning ‘Colonial Rule’. ‘Black lives matter’ is the largest movement in the history of US, founded on 13 July 2013 and is a major concern in our society based on racism.Founder of the Black lives matter are Alicia Garza, PatrisseCullors and Opal Tometi.

Black lives matter Sacramento is a protest and decentralized global movement that held up across the world in the protection of rights and identities of the African American people.

The demands of the black lives matter are policy demand for black power, freedom and justice and reparations for past and continuing harms. This protest faced many difficulties due to some disputes.

The major 13 principles of black lives matter are- 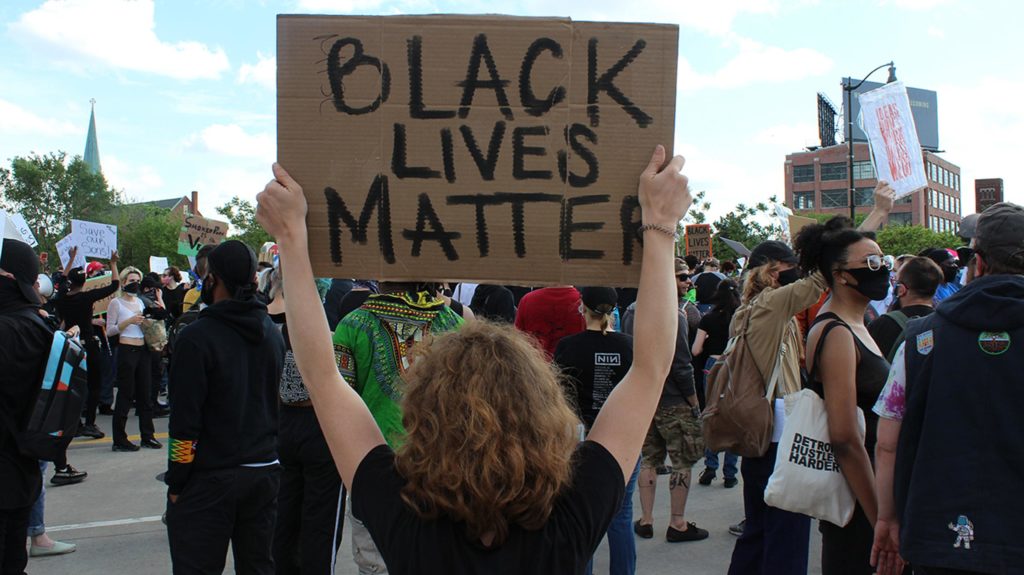 Different kinds of Racism in society

One of the best example of biological racism that we can witness during the Nazi rule in 30s and 40s where ‘The Aryans’ who were considered pure and superior.

More than 40% of the population of US were involved in this protest. Police has arrested more than 14000 people from 49 different cities on the charge of violating curfews and blocking all the roadways hampering the economic stability of the place.

Top things to look at before buying the face mask 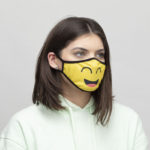 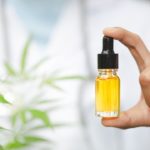