God made Heaven and the Earth, the living things, including all the Angels. All the extra important Angels were called Archangels. The Archangels were God’s special friends. They were strong, powerful, and shining. Gabriel was one of the angels, that God sent. To inform the blessed lady that she was to become the Mother of God, the Mother of Jesus Christ. The Lord and Savior. There is also an angel named Raphael, who assists Tobias in the Bible.

Another Archangel named Michael. Michael is known as the “Angel of the Lord”. That was sent to Jacob, Moses, and Abraham, and other people in the history of the world. Lucifer is also an angel,  who was so beautiful. Thus, other Angels named him the Son of the Morning. Then one day Lucifer asked Himself “Why God be the most significant person in Heaven?”. Lucifer decided to opposed God. And to have a battle against Him for he wanted heaven. Lucifer collected a lot of Angels around Heaven, then they headed to the Throne of God. He said that they are as important as Him. He also asked why He is the King of Heaven and not them?

All the rebel Angels followers Lucifer, for they don’t want God. Then, Michael the Archangel was called by God. He made him collect a Mighty Army of Angels who belong on God’s side. That is why in some prayers, there is Michael the Archangel. A great defender, for he is so good at conquering battles.

Now, if you’re curious what happened to the rebel Angels and Lucifer. Well, he was enraged and was so furious at having defeated his battle with God. He does everything in Revenge, all horrible things that he can. So, he can’t enter heaven anymore.

Michael the Archangel played an important part in end-time events. Which can be read in Revelation 12. Michael is known as God’s Archangel which means the Chief Angel. That he is more than all the others in rank. In Hebrew, the name Michael has the meaning “like God”. 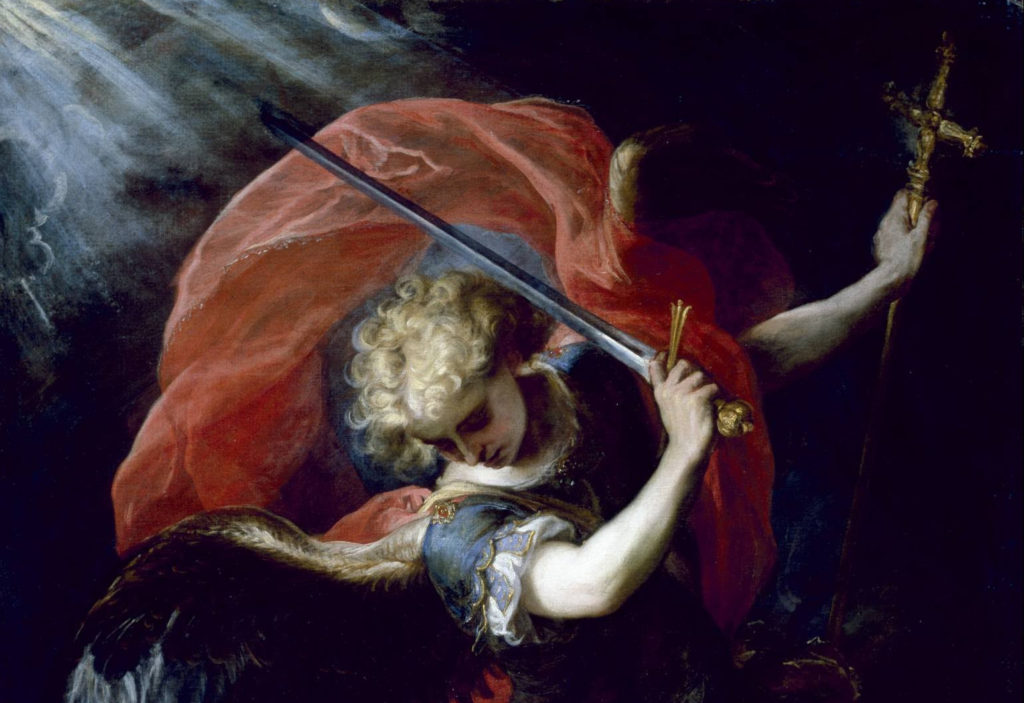 Michael the Archangel has four main responsibilities or offices such as:

If you want to know more, you can check http://www.tbom.org/.

How Beneficial Is Investing In Cryptocurrency? 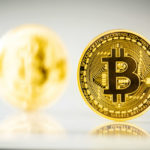 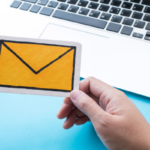