The IP had booming player base & bigger scene. However, now, due to hacking issues in server, nobody is keen to play this game anymore. Like Siege, even Valorant has had the promising start. However, like in a case of Siege, Valorant hacks have become quite rampant in one month time since its closed beta went out. An issue got exploded to a point where hacking software is easily bypassing the Riot Games anti-cheat software, called Vanguard. We can see hackers coming up on the live streams of the prominent personalities.

Problem will get totally out of hand

Wallhacking & Aimbotting are two common and sought after exploits that that players generally tend to look for. The popularity in shooter games is very high that not even one month has passed and internet is full of Valorant hacking program and software. You may try this out on your own. Just type in the word ‘Valorant hacks’ in browser and look at huge amount of hits & software tools you will get.

Pointless to say, even if one person starts aimbotting, it totally ruins experience for all other players. It is one reason why a lot of top shooters have actually lost the popularity. In case Riot does not fix the issue, game may implode & lose traction before this game takes off. 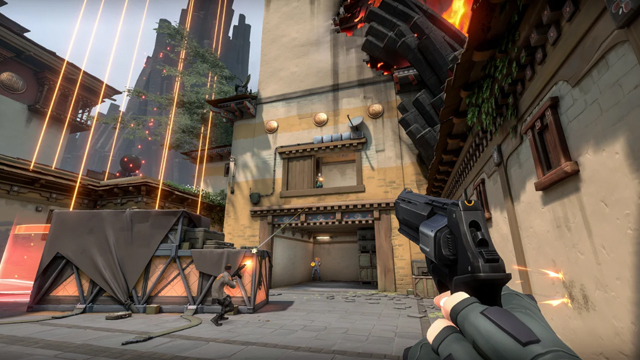 For the Riot Games, Valorant’s hacking system is Vanguard.  It is mainly made from anti-cheating software, which Riot uses for the League of Legends. But, there are some differences within both of them. Vanguard is been programmed to boot the player’s system and guarantee complete protection for their present & future titles. Although there were a few questions rose on the privacy of players, Riot has totally assured they aren’t gathering any private information about the players, with the Vanguard installed.

Furthermore, to get a wider player base & community involved to improve efficacy of the Vanguard, Riot Games have offered $100,000 to anybody who can point out the holes & weaknesses in the Valorant’s anti-cheating program.

What’s hacking and how does it work?

In order, to know how much serious an issue is or how easily one will create and get an access to the hack, we have to know how the cheats like aimbot & wallhack work. Still, Riot game is putting huge of effort in ensuring that Valorant experience is clean one. In all likelihood, one do not need to worry of this, as Vanguard blocks lesser programs, and as most of the people don’t have PCs that can dramatically overheat till they are running the temperature monitoring or fan control software and underclocking GPU. 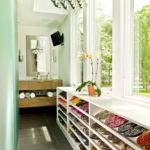 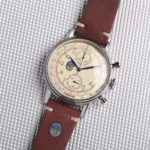